Another trip to the ER

Between Samuel being born premature, Daniel/Joel's accident, and my pregnancy complications, we've been in the hospital for the past 7 weeks. So everything was very familiar as we took Elijah (age 11) into the ER late this morning.
It was a beautiful day and Daniel was doing some yard work outside while the children and I helped/played along side. Timothy came up to me and said that Elijah had gone inside the house crying but he didn't know what was wrong with him. Isaiah told me that Elijah and some of the others were playing in some cardboard boxes in the garage when Elijah's box got pushed over and he'd bumped his head.
I called Elijah out to me and while he was crying and said he'd hurt his head, he appeared to be okay and after some hugs and an apology from the one who'd knocked him over everyone went back to work/play.
Our neighbor came over to visit for a few minutes and then I went inside to pump for Samuel. Afterwards, I went to the laundry room and heard some moans from the boys room. Elijah was on the bed moaning/crying and mostly asleep. It was hard to wake him and when I asked him what was wrong he said his head hurt really bad. I asked him if it was from his fall and he said, "What fall?"
He didn't remember anything about that day at all and was looking pale, was very lethargic, in great pain, and getting nauseous.
We knew we needed to get him to a doctor. Daniel's brother Joel (the one who was in the accident with Daniel) and his wife and family drove up at that moment as Deb and the children were going to visit while Daniel went with Joel to work on a project.
So they stayed with the children while Daniel and I took Elijah to the walk in clinic right down the road. The doctor looked at him and told us to take him right to the ER.
We got to the ER and Elijah started to throw up. We were thankful they took him right in and within 15 minutes they took him to get a CT of his head. We spend the next several minutes listening to Elijah's moans and praying with him and for him.
The doctor came in and said the scans looked good...no fractures or bleeds that they could see. He just has a bad concussion. We again thanked the Lord for His care and after giving Elijah some more nausea meds and pain med they sent us home.
So when you pray for our family, could you please pray for Elijah especially.
How thankful I am that our loving Lord is ever near and always hears.
Posted by The Lockwood Family ♥ at 6:00 PM 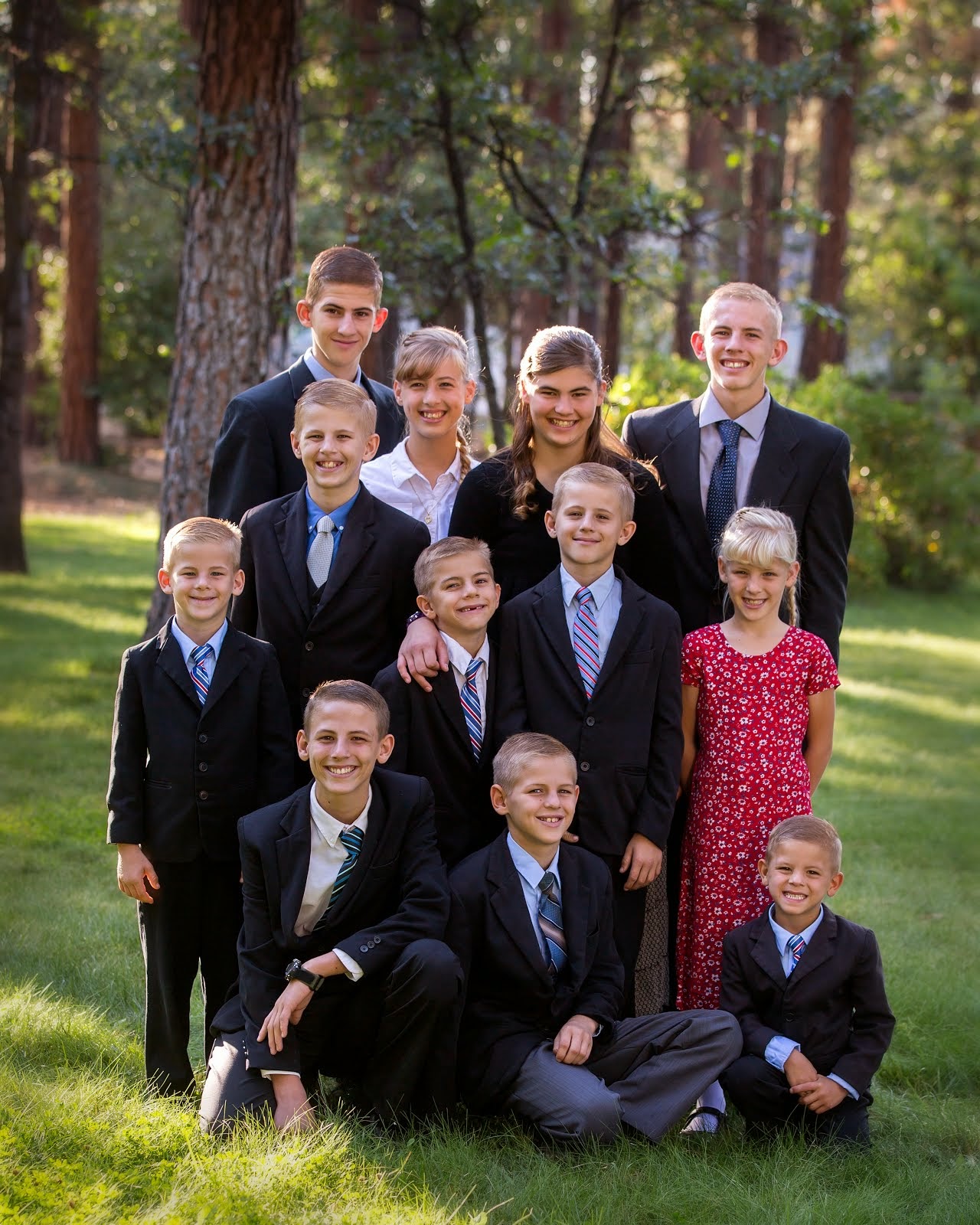